On the 9th day of the Hebrew month of Av, Jewish people around the world gather to mourn and fast. It is the day on which, throughout history, more tragedies have happened to the Jewish people than on any other day, including:

God promises that one day this fast will become a joyous feast for the Jewish people, as it says in Zechariah 8:19:

Have You Heard About “The Nations’ 9th of Av”?

The Nation’s 9th of Av is a weeklong gathering in Jerusalem (August 10th to 16th) for Christians to come together, pray over and repent for atrocities committed by Christians against Jews throughout history.

HaYovel is fully supportive of this movement and will be hosting the group at our volunteer base in Israel one day during the week.

If you will be in Israel in August and are interested in being a part of this event, please click here to view registration options.

>> Click here to see sponsors and friends of this project

What Atrocities Are Being Repented For?

The Nations’ 9th of Av is an opportunity for Christians worldwide to repent for centuries of bloody acts of antisemitism. Bob O’Dell and Ray Montgomery have compiled a comprehensive list of nearly 500 specific incidents of Christian persecution of Jews throughout history including pogroms, lynchings, riots, forcing Jews to wear special clothing, expelling Jews, antisemitic writings from Church Fathers, burning synagogues with Jews trapped inside, forced conversions, and the rape and murder of Jewish people. 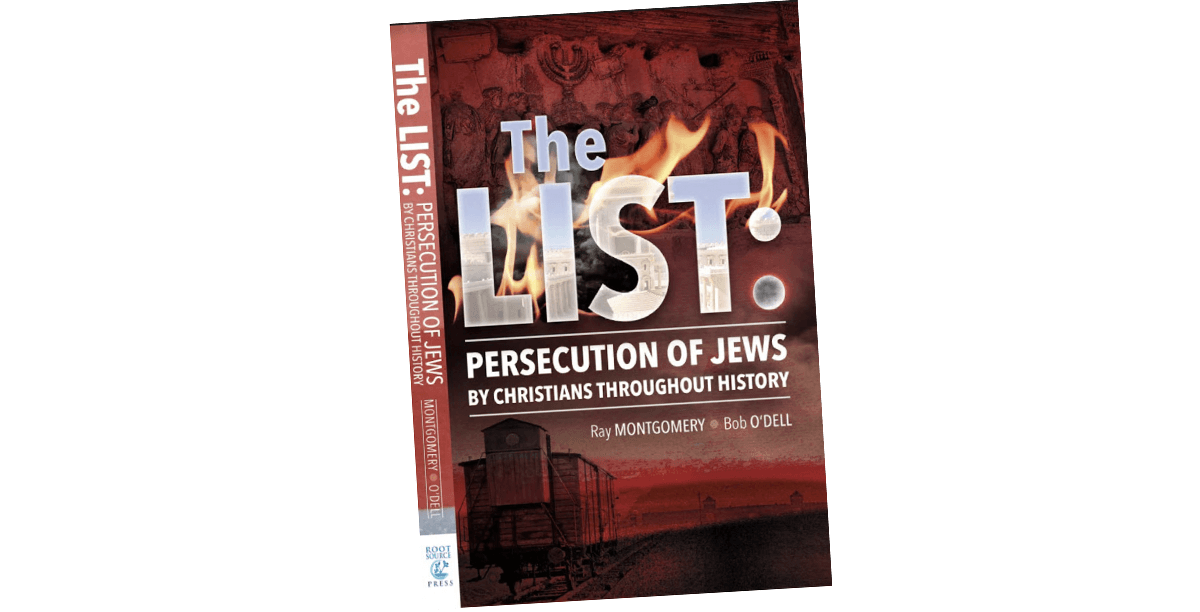 >>Click here to view a sample of the book

How do I participate if I’m not in Israel?

Consider going through the 40 Days of Repentance book.

This is a companion guide to The LIST and includes one devotional per day, based on forty different tragedies from throughout history. It educates readers about the significance of certain key events and suggests appropriate prayers.

This 40-day devotional is a way to absorb and reflect on what The LIST contains. It can be used as a repentance prayer journey leading up to the 9th of Av or leading up to Yom Kippur. 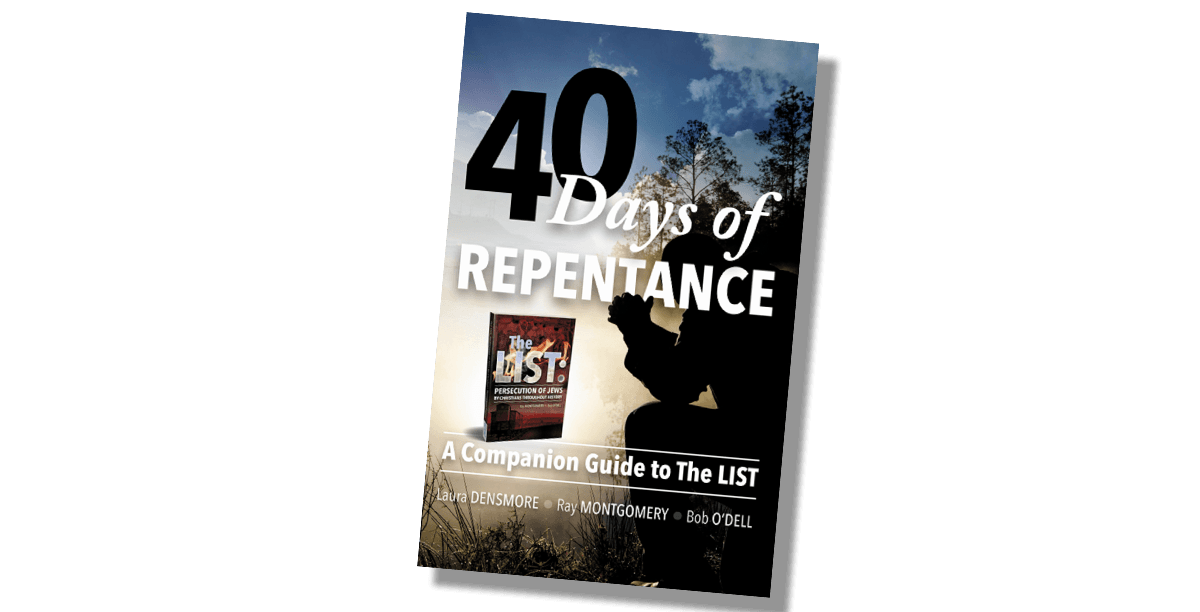 >> Click here to view a sample of the book

>> Click here for additional information about any of these events